Today, I just want to show the frequencies of the R1a subbranches in the tested regions of the latest Underhill publication. The Middle East shows the highest diversity when it comes to SNPs. The authors wrote that "phylogeographic data lead us to conclude that the initial episodes of R1a-M420 diversification occurred in the vicinity of Iran and Eastern Turkey", which is basically Kurdistan and Iran. 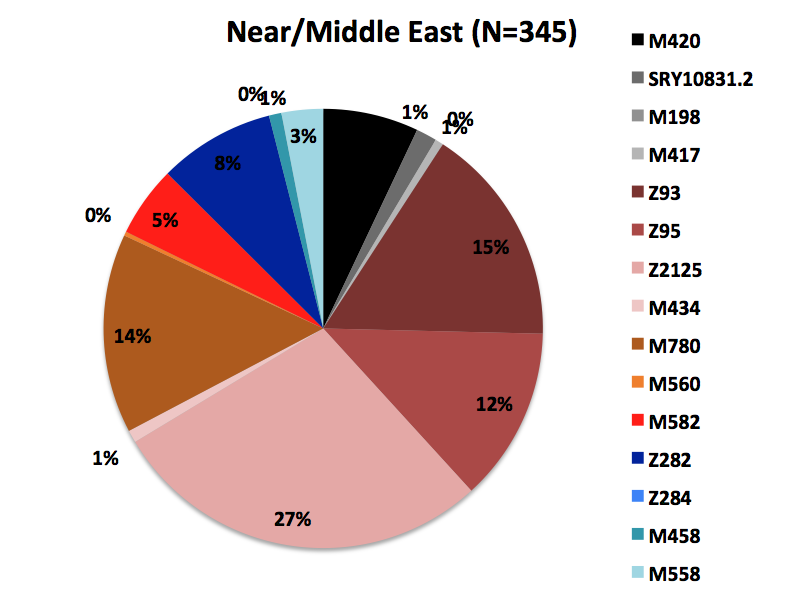 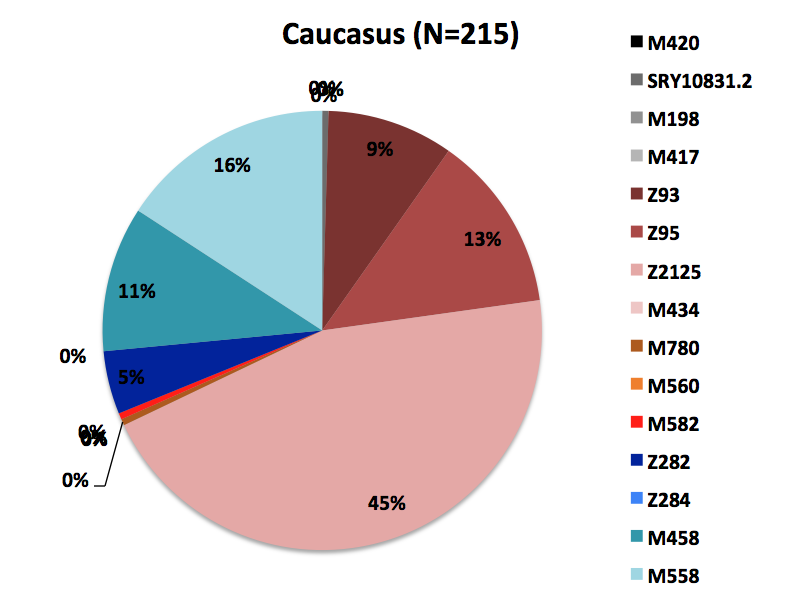 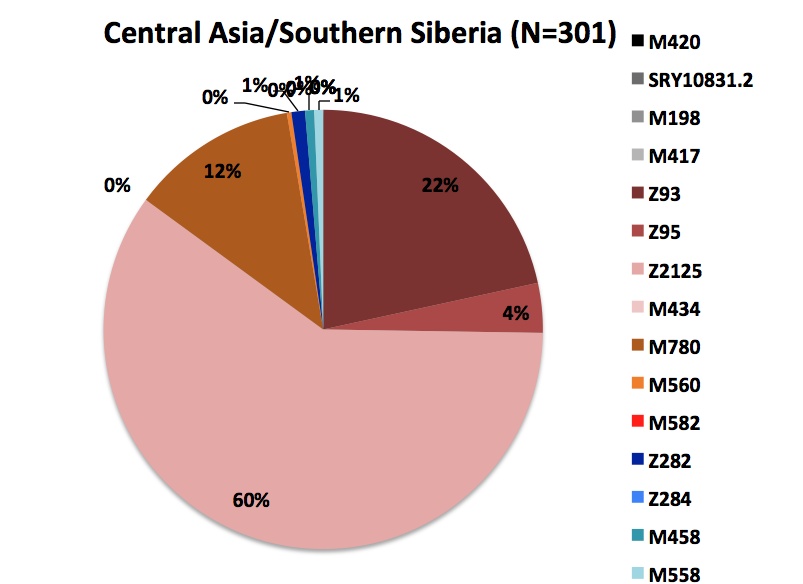 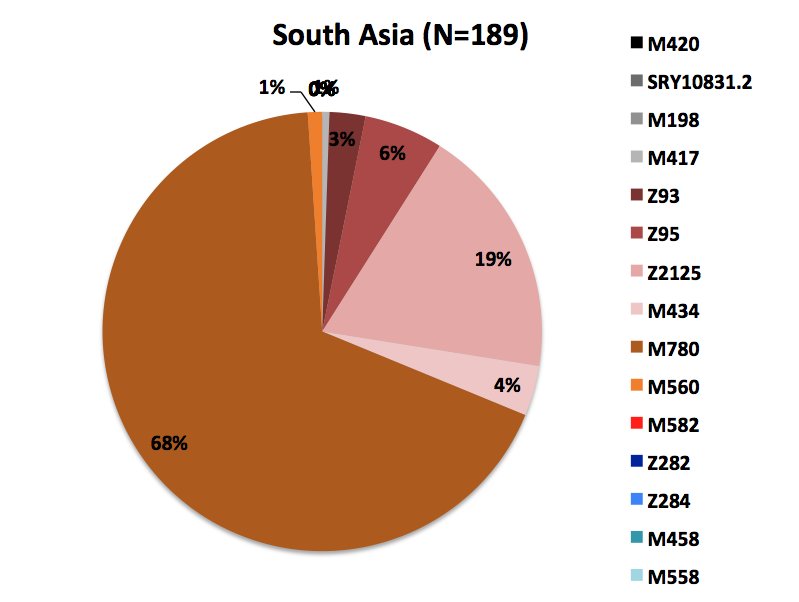 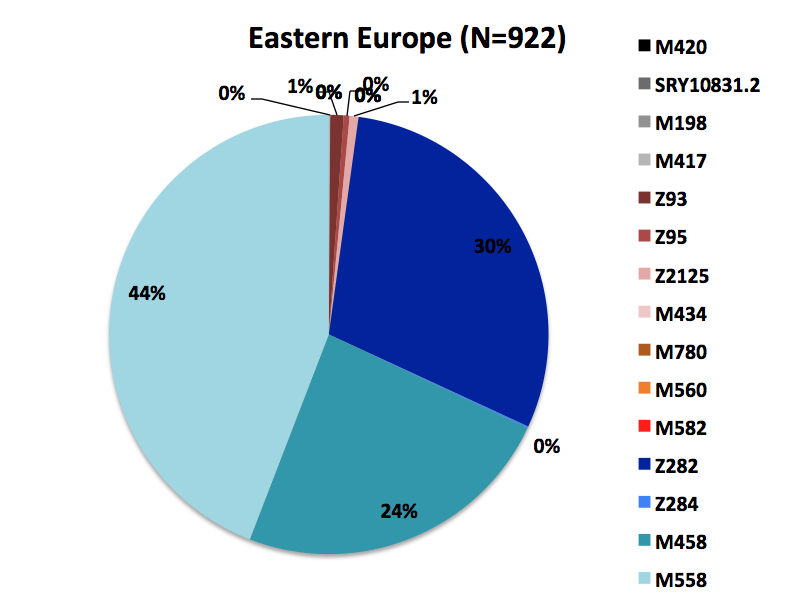 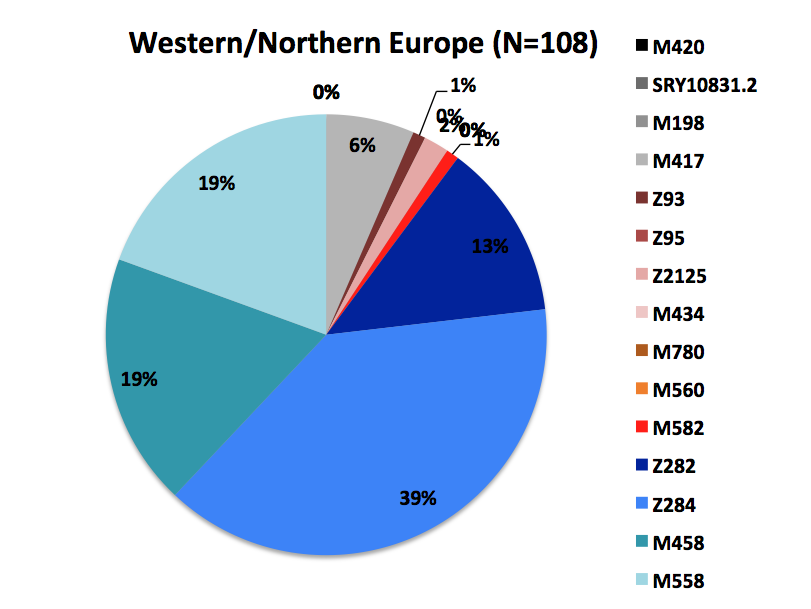 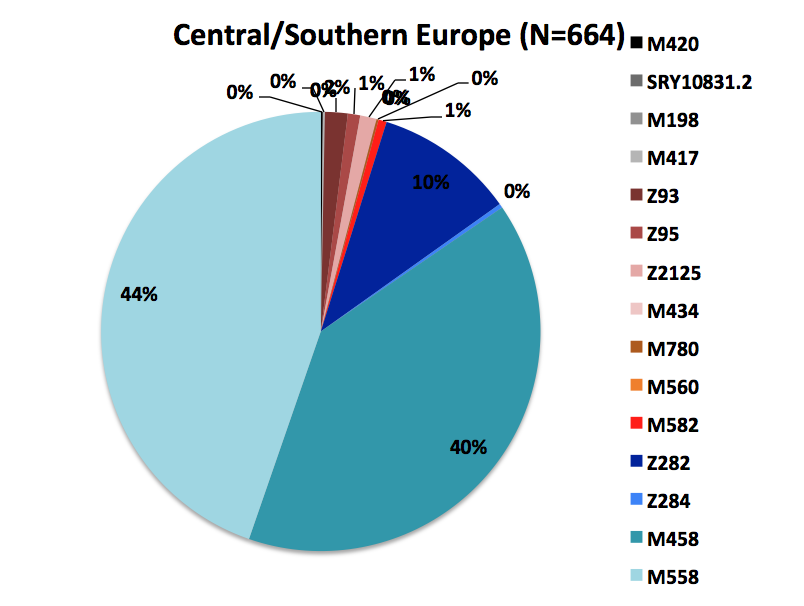 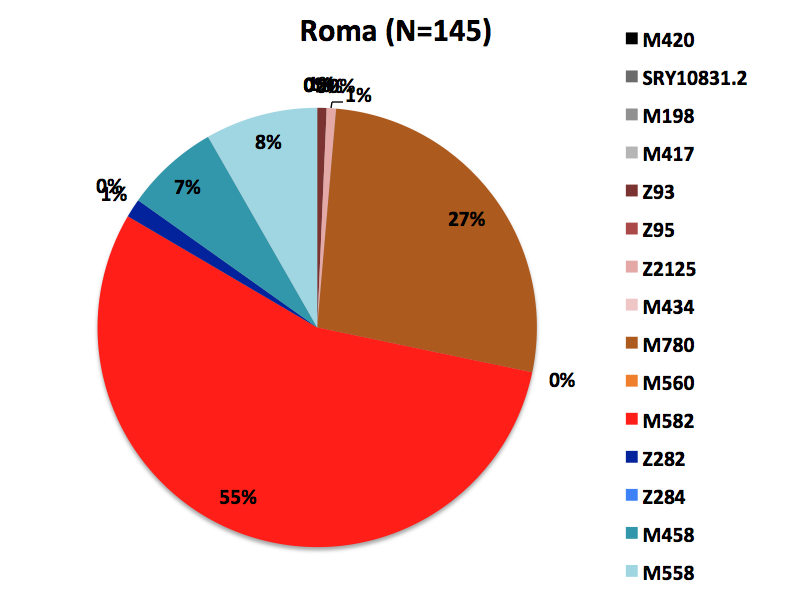 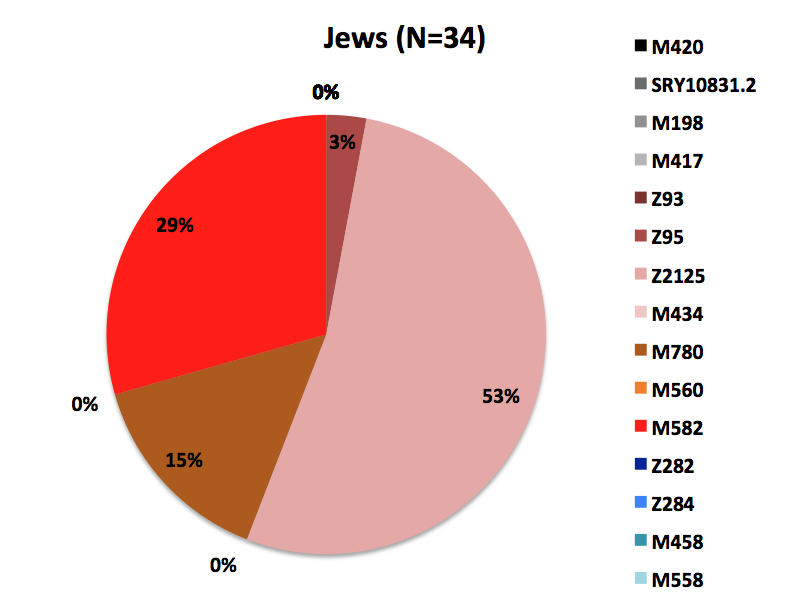